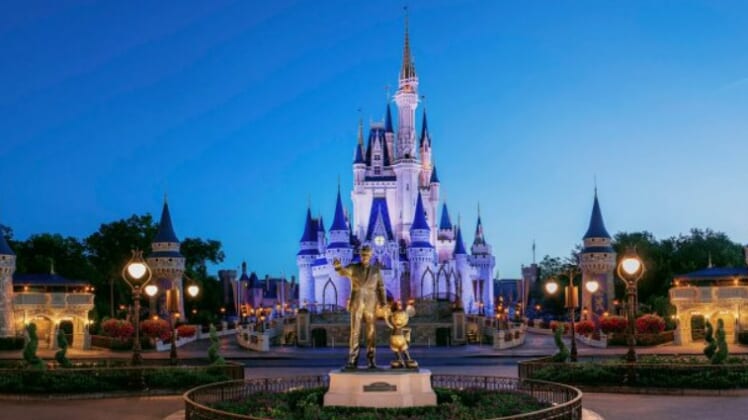 A Christian conservative Republican father is getting backlash online for saying Disney World is being ruined by leftist politics.

Jonathan VanBoskerck wrote an op-ed for the Orlando Sentinel titled, “I love Disney World, but wokeness is ruining the experience.”

He mentioned that cast members are now allowed to “display tattoos, wear inclusive uniforms and display inclusive haircuts” all in the name of self-expression.

“Disney is in the process of taking the woke scalpel to the Jungle Cruise,” he added, because it might offend people. Splash Mountain is changing because of its association with “Song of the South,” and the Pirates of the Caribbean has changed because of political correctness.

The Nevada man said Disney is sacrificing the true Disney experience at the “altar of political correctness and appeasing the Twitter mob.”

VanBoskerck concluded: “Disney World is going to lose us as customers if it continues down this path. I do not want to have Disney World taken away from us because Disney cares more about politics than happy guests.”