Michael Moore: My Thoughts and Prayers are With Covid-19 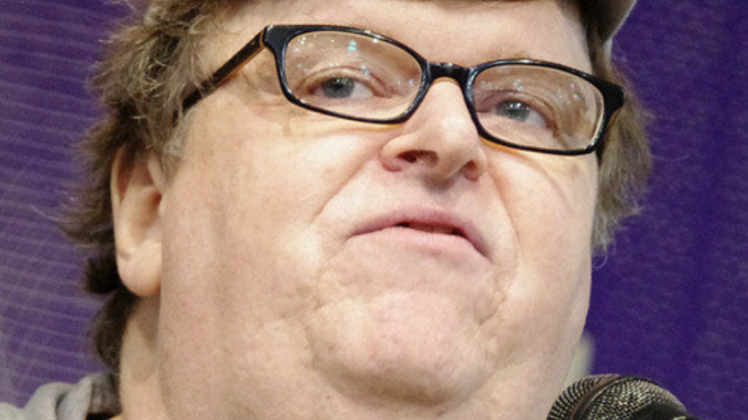 OPINION: Michael Moore, the leftist documentary maker, revealed himself to be a heartless man with a depraved soul.

Mr. Moore announced on social media that he believed President Trump was faking his illness.

‘There is one absolute truth about Trump: He is a consistent, absolute, unrelenting, fearless, and professional liar. A serial liar. A factually proven liar,’ Moore wrote on Facebook. “How many lies now has the Washington Post proven in these four years? 25,000? A lie at least twice during every waking hour? Think of all the bad people you’ve known in your life. Even the worst ones you couldn’t say that about.”

And later, Mr. Moore wrote on Twitter that he was rooting for the disease instead of the president’s recovery.

“That poor virus got sucked into his body and is now trapped there,” Moore wrote. “How can it escape?”

He went on to suggest that if Trump survived he would use his recovery as a “prop” on the campaign trail.

“My thoughts and prayers, too, are with Covid-19,” Moore wrote.

Michael Moore needs to be introduced to a relationship with the Lord. Only He has the power to shine light on the darkness that is Mr. Moore’s soul.

That poor virus got sucked into his body and is now trapped there. How can it escape? He wants to use it as a prop. “See this China Flu? I BEAT IT! Just like I’ll beat Biden! They’re both a hoax!” My thoughts and prayers, too, are with Covid-19. https://t.co/ANQWaNV7mR