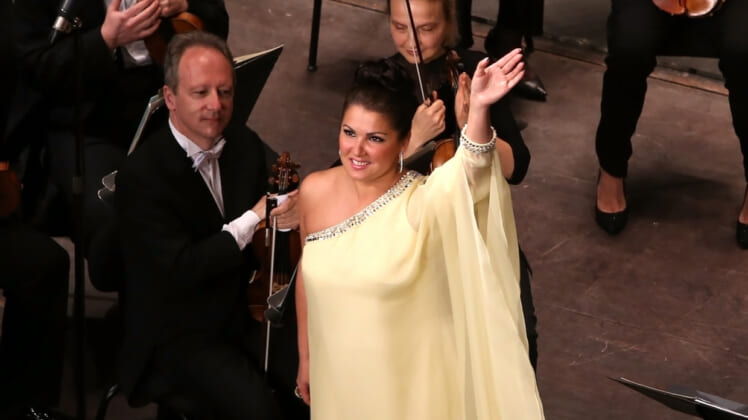 The following is a transcript of Todd’s morning commentary, heard daily on hundreds of radio stations around the nation. Click here to sign up for Todd’s daily newsletter – your exclusive source for conservative news!

Anna Netrebko is no longer a member of the New York City Metropolitan Opera. Ms. Netrebko was a beloved soprano with the famed opera.

She was dumped after nearly 200 performances — not because she sang off-key — but because of her politics.

Like many, she denounced Russia’s invasion of Ukraine – but she failed to rebuke President Vladimir Putin.

The 50-year-old Russian-born singer went so far as to call on Russia to end the war – but that was not good enough for the Met.

The opera said they would no longer associate with artists who support Putin.

In other words, the New York Met has a purity policy — if your politics don’t square with those in charge — you’re out of a job.

It’s not how good you can sing — it’s whether you can tow the party line.

One day they’re demanding that you rebuke Putin and the next it’s “Are you now or have you ever been a Trump supporter?”

I would urge you to read my latest book – Culture Jihad: How to Stop the Left From Killing a Nation. Available right now at your favorite bookstore and online at ToddStarnes.com.