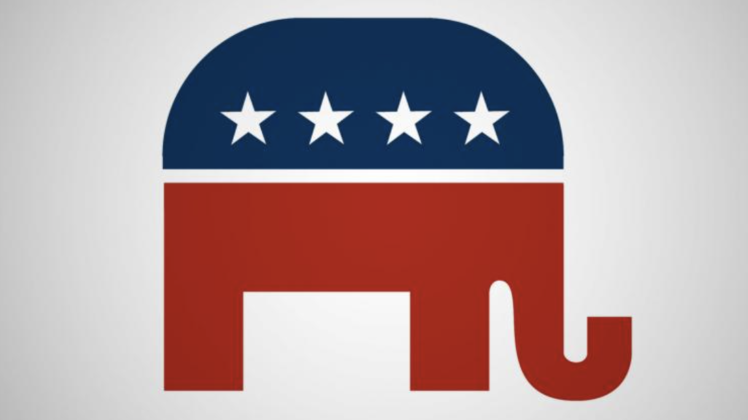 California Democrats suffered devastating losses in the southern part of the state – thanks in part to the bold policies enacted by President Trump.

Republican U.S. Rep. Mike Garcia declared victory Friday in the 25th Congressional District. The seat, a former GOP stronghold that spans parts of Los Angeles and Ventura counties, was flipped blue by Democrat Katie Hill in 2018, but she resigned from Congress last year over a nude photo scandal.

California’s 21st District, which includes Fresno and Kern counties, delivered a victory for Republicans after David Valadao reclaimed the seat he lost to Democratic Rep. TJ Cox in 2018.

In the Republican stronghold of Orange County, Michelle Steel took back California’s 48th District after the unprecedented 2018 victory of Democratic Rep. Harley Rouda.

Republicans won nearly two dozen toss-up races and managed to flip as many as 11 congressional districts around the nation.

“The end result of which is that Republicans are much closer to a House majority than we believed they would be after 2020 and have put themselves in a strong position heading into the 2022 midterms,” they wrote in a story titled, “How Republicans pulled off a big upset and nearly took back the House.”

It was the Red Wave that the Mainstream Media refused to cover.

Instead, they want you to believe President Trump suffered a crushing defeat on Election Day.

President Trump said it best, noting that Democrats suffered great losses in down ballot races across the nation.

“So I led this great charge, and I’m the only one that lost? No, it doesn’t work that way,” he tweeted. “This was a massive fraud, a rigged election.”

California is looking mighty red folks and it’s not over yet!https://t.co/lC67tBMJzd

Congratulations, @CAGOP and all our amazing Trump Victory grassroots volunteers!https://t.co/0KV8uzBFUh

As of this writing, Republicans are leading in 27 of the 27 seats the Cook Political Report deemed toss-up before the election. They are ahead in all 26 of the seats that were deemed either leaning or likely Republican. https://t.co/Lo6TCY03kT