STARNES: Paul Ryan is a Serial Loser — and Worst of All – a RINO 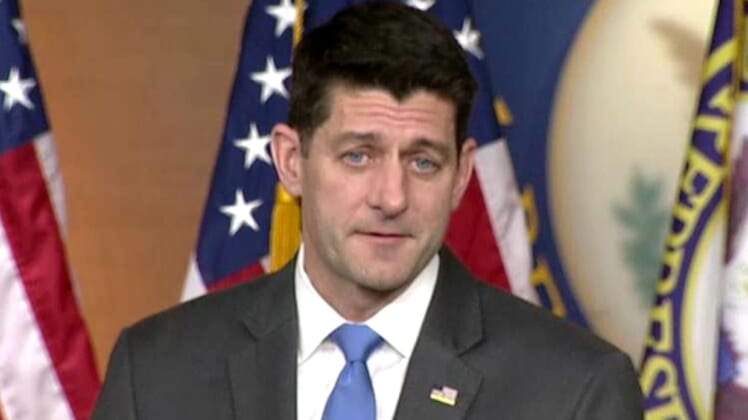 Ryan lost a presidential race and the majority in Congress, so what is he doing criticizing Trump, he told Todd Starnes Radio Show listeners Thursday.

Trump had the most votes of any Republican in 2020 and is still considered the leader of the GOP, according to recent polls.

“Trump had a winning agenda,” Starnes said, noting that whatever woke Republicans touch seems to lose.

The former Fox News Radio host also said Ryan ruined FOX after he was put on the board of directors.

LISTEN TO TODD STARNES TALK ABOUT PAUL RYAN ON THE TODDCAST PODCAST BELOW: