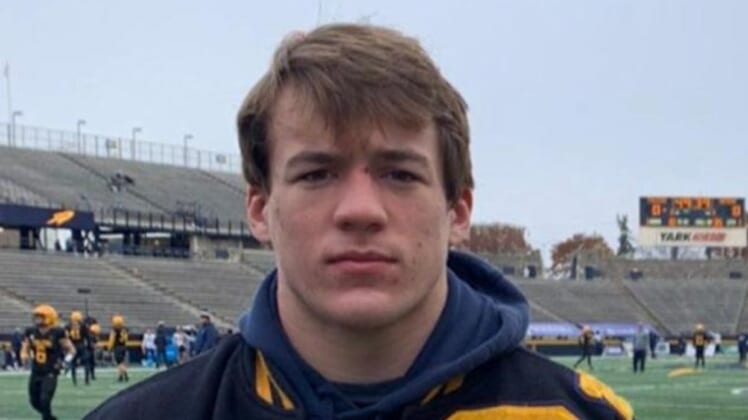 The following is a transcript of Todd’s morning radio commentary – heard on hundreds of stations around the nation.

The gunman opened fire just after lunch at Oxford High School in Michigan. Three students were killed. Many others were wounded – including a teacher.

Tate Myre was in the hallway where the shooting started – a 16-year-old boy – a linebacker and tight end for the football team.

While his classmates ran for cover Tate tried to disarm the killer — a 15-year-old sophomore.

It was an act of courage and bravery that would cost Tate his life. Tate was mortally wounded.

A deputy sheriff found the boy bleeding to death in the hallway – he loaded the young hero into his squad car – but Tate died in the back seat.