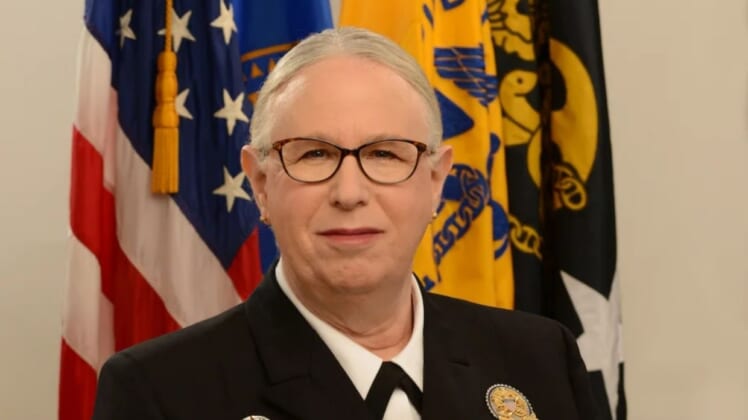 The following is a transcript of Todd’s morning commentary, heard daily on hundreds of radio stations around the nation. Click here to sign up for Todd’s daily newsletter – your exclusive source for conservative news!

The Babylon Bee has been suspended from Twitter.  The popular conservative satire page drew fire from censors over a post about Dr. Rachel Levine.

Dr. Levine – who is a biological male – was recently named one of USA Today’s Women of the Year.

The Bee named Dr. Levine as their man of the year — for breaking barriers and being true to himself.

A hilarious send-up of a very serious issue in this nation. Both science and truth are under assault.

When there is no such thing as absolute truth — you get chaos in the culture. And that’s what we have, chaos.

Come to think of it – what an incredible feat for a man to be named woman of the year. And that is the essence of transgenderism — that men make better women than biological women do.

My new book makes a great gift for biological moms — Our Daily Biscuit: Devotions With a Drawl. Available at your favorite bookstore or online at toddstarnes.com.