STARNES: Why is Biden Hiding? Has He Become Incapacitated? 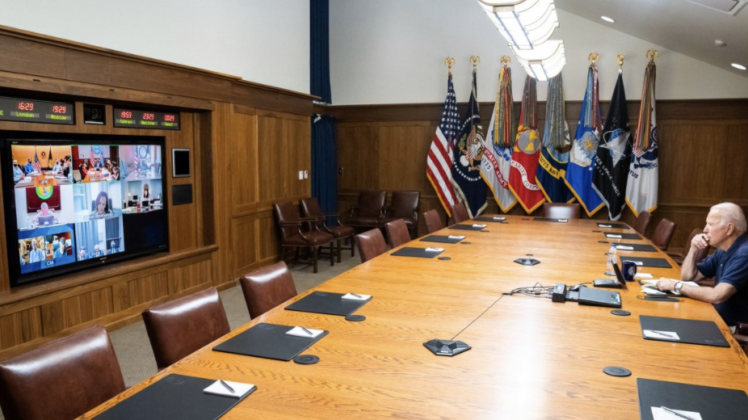 The following is a transcript of Todd’s morning commentary – heard daily on hundreds of radio stations. Click here to listen to Todd’s podcast.

Hello Americans. I’m Todd Starnes. Stand by for News and Commentary next.

The dispatches from Afghanistan have gone from bad to worse.

Afghanistan has fallen. Thousands of Americans and Afghani allies are trapped. And the only patch of land that we control is the Kabul Airport.

Among those missing in action are President Biden and White House Press Secretary Jen Psaki.

The WH says the president will not have any public events today. What exactly is the condition of President Biden? Has he suffered a medical condition? Has he become incapacitated? Why is he in hiding at Camp David? #Afghanistan

Reporters reaching out for a comment about the breaking news received a note from Ms. Psaki announcing that she was on vacation — for the rest of the week.

President Biden has yet to address the nation. Not even so much as a pre-recorded message. And the White House says it may be several days before he gets around to making a statement.

The American people deserve to know why the Commander-in-Chief is hiding at Camp David.

Has President Biden suffered some sort of medical issue. Has he become incapacitated?

We are in the middle of a national crisis. American lives are in jeopardy. Now more than ever we need to hear from the president.