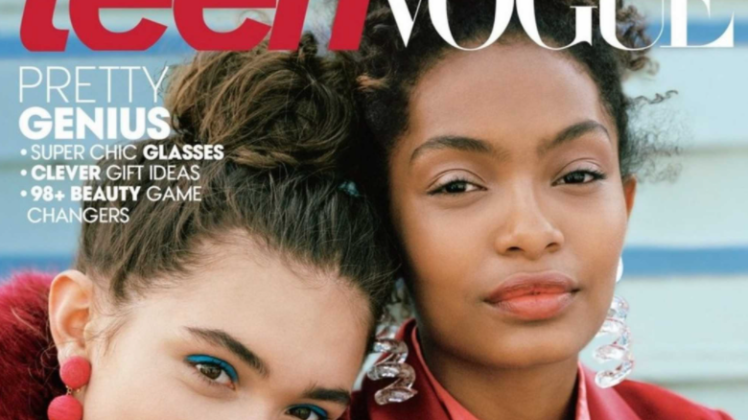 One of the biggest magazines in the country, Teen Vogue, condemns our country as racist.

Teen Vogue has made it clear that it’s ashamed of America and wants it to be fundamentally changed, saying half the country “enthusiastically vot[ed] for white supremacy, misogyny, classism, ableism, homophobia, transphobia, and so much more” when they voted for President Donald Trump.

In a recent op-ed titled “Biden’s Call for ‘Unity’ Doesn’t Square With United States History,” columnist Kandist Mallett says Joe Biden has “positioned himself as a unity candidate,” but even Biden doesn’t erase America’s racist past.

Mallett explains America “was founded through the genocide of Indigenous peoples and flourished through the enslavement of Africans. At its core, America’s values are white supremacy and capitalism. That is true no matter who has been in office.”

Since the start of Trump’s presidency in 2016, Teen Vogue has shifted its focus from self-care and fashion to advocating for the abolition of the electoral college.

The writer also appears to have the emotional stability of a toddler. “When it looked for a moment on election night that Trump might take crucial swing states,” Mallett pines, “I sunk into despair and fell asleep.”

A Jo Biden victory still isn’t enough to make the writer excited, however.

“The president-elect was framed as the lesser of two evils,” Mallett goes on to say.

In my opinion, the 2020 presidential race has been about those who hate America versus those who are standing up for it.

Many of those in Teen Vogue’s target audience aren’t even old enough to vote. A teen magazine that’s been in circulation since 2003 is now brainwashing our children into hating America and to love men in dresses.

Parents, make sure to check your magazine subscriptions and unsubscribe from this America-hating publication.