United Airlines Goes Woke: 50 Percent of Pilots to be Women and People of Color 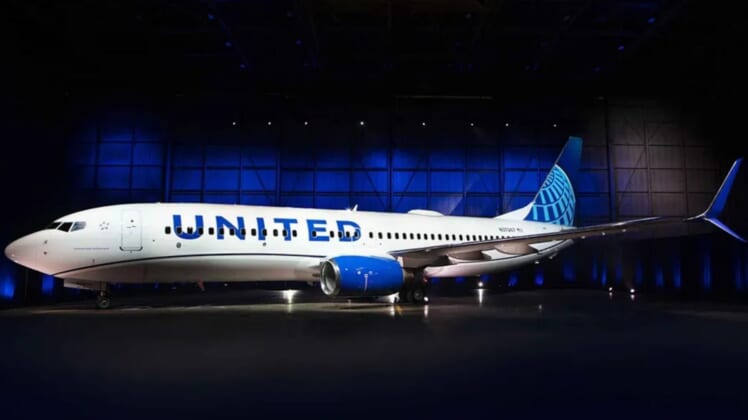 Just when you thought United Airlines couldn’t get any more woke, they’ve upped their woke game once again.

United has been in the headlines several times over the past week alone. Just days ago, the airline released a statement to show their opposition to the proposed Georgia voting laws and to push the viewpoint that there was no widespread voter fraud in the last presidential election:

After attacking the new voter laws, which actually just ensure election integrity and do not limit voting, the airline decided to make another woke stance just a couple of days later.

So now, United has decided women and people of color are better than the rest of the competition, regardless of skill. Diversity is a great thing when it is natural. However, when diversity is forced and companies try to be diverse just for the sake of being diverse, it ends up hurting the company and employees.

If the best candidate for the job is a woman, that’s fantastic. If it’s a man, then that’s great too. I just want the people most qualified for the job. But, for example, if an airline chooses a woman for a job just because she’s a woman but takes a pass on a more-qualified male candidate, then that’s ridiculous not to choose him instead.

A number of airlines have come out publicly with woke statements and policies in the past few weeks, and I have a feeling it will soon be hard not to fly on an airline without it having a “diversity” quota in its company handbook.