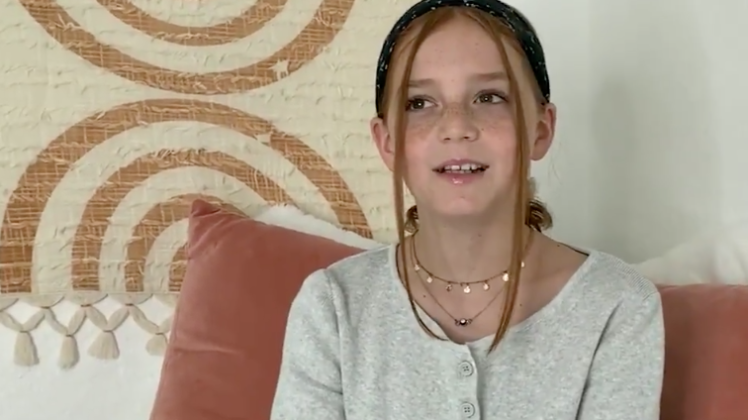 A 13-year-old boy who says he’s a girl has announced that he believes gender is over. It’s unnecessary. That’s what the child said in a video shared by Pink News.

I’ve decided not to identify the youngster – even though he has become something of a celebrity among grown adults in the LGBT movement. At 11-years-old he served as the grand marshal for the LBGTQ Pride parade.

The boy says his gender identity is male but his gender expression is female. The little boy said in his video that he enjoys hair, makeup, shopping and styling outfits.

Just a few weeks ago former Vice President Joe Biden told a crowd that even eight-year-old’s should be allowed to decide their gender.

What’s happening to these children is nothing short of abuse and exploitation. God decides gender – not man.

Be sure to download my free podcast and listen to my national show live noon to three eastern streaming online at ToddStarnes.com.

CJ is 13-years-old and thinks that 'gender is over’ pic.twitter.com/gcE09Qp4xg