19-year-old Todd Starnes Show caller says people are no longer being hired on ability, but rather skin color, sex 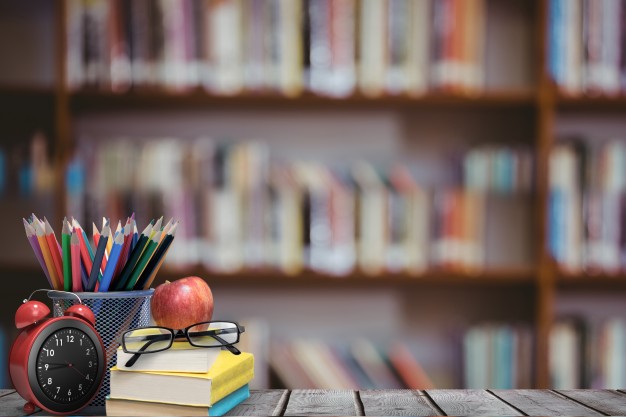 TODD: All right to the phones. Pine Bluff in the beautiful state of Arkansas, Reece is on the line now. Reece, I understand you are a college student.

CALLER: Yes, I am I actually go to the University of Arkansas Little Rock, and and I was listening to you guys talking about the military issue. And, you know, I discuss these issues all the time on social media, you know, because I declare myself as a conservative on there and and being with this issue, we’re seeing that so many different times throughout our nation with hiring and different companies and now with the military, that instead of trying to hire or enlist people based on their qualifications or based on whoever’s wanting to, you know, enlist or be hired or whatever, instead we’re trying to in the name of ending racism or homophobia or whatever it might be.

Instead, they’re trying to go for specific groups. And it’s kind of sad to see where we’ve gone as far as that goes to the point where now we’re worried about what group somebody is affiliated with instead of what their qualifications might be for the position.

TODD: You know, Reece, the great irony here is as a small business owner myself, I am not allowed under federal law to ask anybody about their sexual orientation or anything of that nature. And yet, at the same time, many small business owners are now being forced to ask people those questions just so they won’t be accused of being of not being woke. It’s really sort of a Catch-22 for a lot of business owners in the country. But to your point, what’s wrong with just hiring the best person for the job?

CALLER: Exactly my point. I was called several times by different branches of the military, asking if I had been interested in joining or enlisting, but I told them, well, no. I’ve actually got scholarships and college and stuff, you know, but I see that they’re actively searching for new enlistment. But now now that we see that there’s a shift towards looking for specific groups of people instead of just the people who are willing to enlist or the people who might be the most qualified to enlist. And it’s very sad to see considering how highly you know, how highly we revere the military and because of the fact that they are the defenders of this nation. So why are they focused on a diversity issue that’s not even relevant to be honest?

TODD: I’m curious how how old are you?

TODD: So you’re 19 years old. Well, you were clearly raised, right, because I mean, you thought this through and what you’re saying is spot on. I’m curious to know, within your age group, what are your peers saying about things like this wokeness and critical race theory and this focus on the identities as opposed to the abilities of a person?

CALLER: You know, truthfully speaking, as I’ve gone through high school and now through college a bit too I have experienced a lot of different viewpoints. And the sad part is that the university I go to is very, very liberal. I mean, we’re talking like, you know, people there can hardly stand to be known as a Republican, and not even as far as like a conservative. I mean, it’s like unheard of on my campus.

And that’s the sad part about it. There’s so many people on campus that have just polar leftist viewpoint and are in support of critical race theory. In fact, Ibrahim Kendi was one of our speakers at our university about a book that they wrote. And I’m just thinking, why are we bringing in these polar leftist people?

And they wouldn’t even consider bringing in somebody like, I don’t know, Michael Knowles or Ben Shapiro wanted to come speak or do something. They would not even give them a look.

TODD: Look, I want you to do a couple of things. First of all, don’t hang up because I want to I want to send you a copy of my most recent book called Culture Jihad How to Stop the Left from Killing a Nation. And Grace is going to get all your info. And I want to send you a copy that. Look, you sound like a smart guy. I think you’re going to have a very successful career in life. And I want you to give us a call back one of these days. We like your take on things.

CALLER: I definitely will. Thank you guys for having me on.

TODD: All right, so hang tight, Reece. We’re going to get your info. I have noticed and I don’t know if you’ve noticed this as well, folks, but over the past couple of months, we have had more younger Americans tuning into the program. And I think there’s something to that. You know, we’re not afraid to talk about these issues that these kids are having to face every single day in their world. So. All right. Got to take a break here, folks.