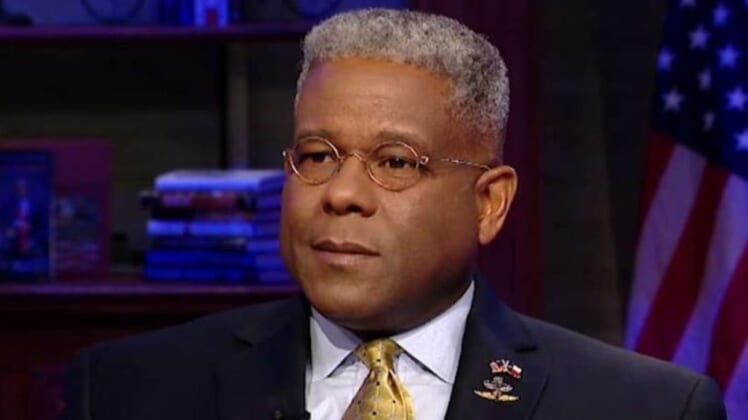 The Democrat made the comments Tuesday commemorating the 100th anniversary of the Tulsa massacre.

“If Mr. Biden had told the truth, it was Democrats that started the Ku Klux Klan and the white supremacy movement. Democrats were the ones responsible for the Tulsa massacre,” West, the Texas GOP chairman, told the Todd Starnes Show.

“And so when you look at today, the biggest terror threat we have domestically in the United States of America is another Democrat, Leftist-sponsored organization, Antifa,” he added. “They’re the ones that are going out and burning and destroying buildings, attacking our law enforcement officers.”

National radio host and best-selling author Todd Starnes called it “an inconvenient truth” that Biden eulogized a former member of the KKK who stood in the way of the Civil Rights movement.

LISTEN TO THE FULL INTERVIEW WITH ALLEN WEST ON THE TODDCAST PODCAST BELOW: