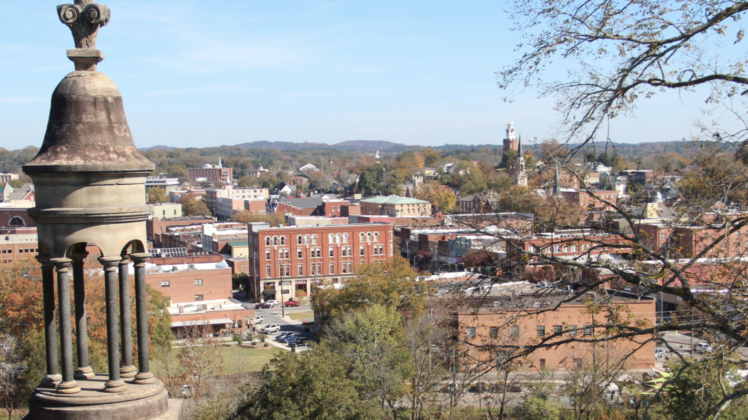 Election officials in Floyd County, Georgia say they discovered some 2,600 ballots that were untallied in what they are calling an “amazing blunder.”

Gabriel Sterling the state’s voting system manager, told the Atlanta Journal-Constitution that the problem occured because county election officials did not upload votes from a memory card in a ballot scanning machine.

The newspaper reports that President Trump could pick up at least 800 more votes in the heavily-Republican district.

“It’s not an equipment issue. It’s a person not executing their job properly,” Sterling told the newspaper. This is the kind of situation that requires a change at the top of their management side.”

Television station WAGA in Atlanta reports that the Georgia Secretary of State is calling on the Floyd County elections director to stop down.

The newspaper reports President Trump could pick up as many as 800 votes as a result of the “error.”

“It’s very concerning,” Floyd County Republican Party official Luke Martin said. “But this doesn’t appear to be a widespread issue. I’m glad the audit revealed it, and it’s important that all votes are counted.”

More from Floyd County, Georgia:
Approximately an additional “2600 ballots were counted during the hand count. It is believed that the issue was with a faulty scanner, but that is still under investigation.”
Dr. Melanie Conrad
Floyd County Board of Elections