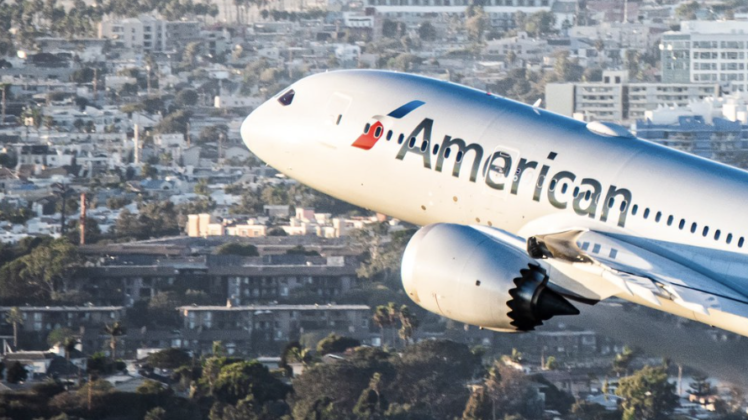 An American Airlines pilot threatened to reroute a DC to Phoenix flight to Kansas unless passengers stopped chanting “USA, USA.”

In fairness, I suspect even the most patriotic passengers would grow weary of continuous chanting on a four-hour flight.

“This is the way it’s going to be,” the pilot said over the public address system.

We’ll put this plane down in the middle of Kansas and dump people off,” he said. “I don’t care.”

“So behave, please,” the pilot said.

Columnist Rod Dreher suggested the pilot should simply throw the patriotic passengers out of the plane in mid-air.

“Dear @americanair, as far as I’m concerned, you can drop them off in Kansas without bothering to land. I am proud to fly American, and can’t wait to get back in the air with you.” he wrote on Twitter.

Wow. I’m on a plane full of patriots flying from DC to Phoenix and we started chanting “USA” …and the Captain came on said told us he’d drop us off in Kansas if he had to if we didn’t obey their every single rule.

.@AmericanAir threatening to “dump people off” in the middle of Kansas. Unreal. pic.twitter.com/Tmmek6Yu5h