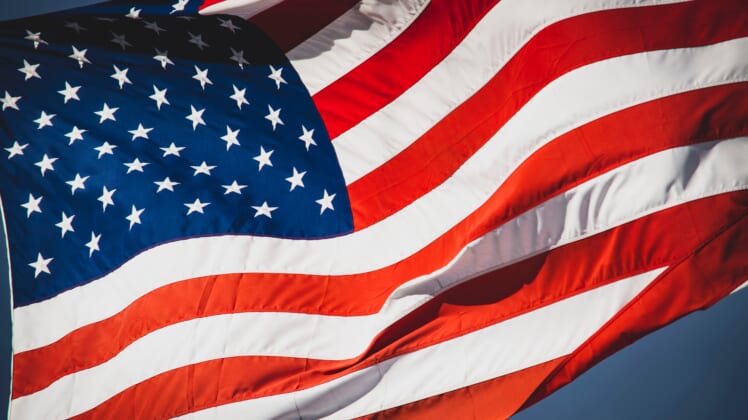 Fairfax County, Va. residents will be forced to remove their flags if they don’t meet county requirements, according to local news.

Several in the county spoke against the Zoning Ordinance Modernization Committee’s new ordinance that would regulate the size, height, and number of flags both businesses and individuals can fly in the county, WDVM reports.

The county is “trying to ban flags if they’re bigger than a certain size set by some county bureaucrat,” he added.

Others in the county questioned why the American flag was not exempt from other types of flags.

“No other flag or display can in any way be equated to the American flag,” Robert Maggi said at the public hearing.

“For me, it is the right of every American to fly the American flag on their property. Please ensure this right is made clear in the pending zoning regulations,” Maggi said.

The board meets Wednesday to discuss the controversial ordinance.