AOC: Members of Congress Effectively ‘Served in War’ on Jan. 6 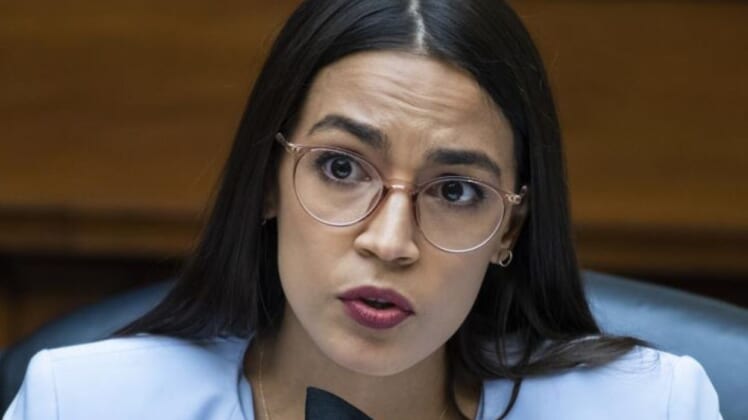 Rep. Alexandria Ocasio-Cortez (D-NY) made an outrageous claim over the weekend on Latino USA, a public radio show.

AOC said member of Congress effectively “served in war” on January 6, which the mainstream media has reported as an insurrection.

However, the only person shot and killed that day was Ashley Babbitt, an unarmed Trump supporter, and the Capitol police officer is still unknown to this day as the DOJ’s investigation was closed in April.

“If AOC is a war veteran, then MSDNC’s Brian Williams must be a Medal of Honor recipient. #liars,” the Todd Starnes Show host wrote.

The liberal representing Queens said Jan. 6 was “extraordinarily traumatizing” and blamed it on former President Trump.

“I’m doing therapy but also I’ve just slowed down,” Ocasio-Cortez concluded. “I think the Trump administration had a lot of us, especially Latino communities, in a very reactive mode.”