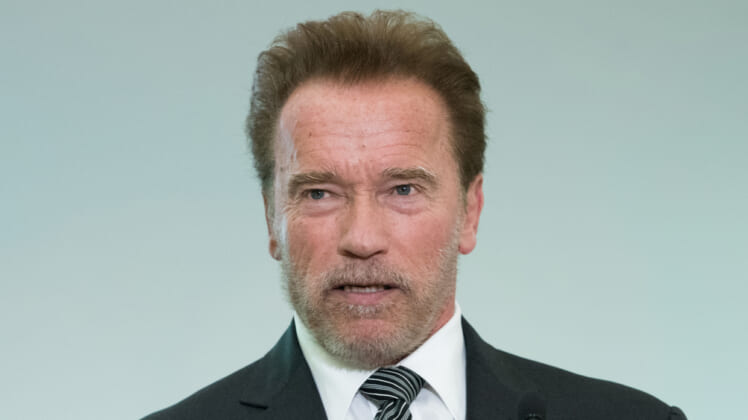 Arnold Schwarzenegger has issued a direct appeal to Russian President Vladimir Putin to “stop this war” between Russia and Ukraine.

In a video shared on Instagram, the 74-year-old Austrian-American actor, who describes himself as “a long-time friend of the Russian people,” opened up about his views on the conflict and why it needed to stop.

“To President Putin, I say, you started this war. You are leading this war. You can stop this war,” Schwarzenegger says at one point in the video.

He also addresses the people of Russia.

“No one likes to hear something critical of their government. I understand that, but as a longtime friend of the Russian people, I hope that you will hear what I have to say,” he says, adding that he spoke with the same concern as he did following the Jan. 6 riots.

“Ukraine is a country with a Jewish president, a Jewish president I might add, whose father’s three brothers were all murdered by the Nazis. You see, Ukraine did not start this war. Neither did nationalists or Nazis. Those in power in the Kremlin started this war. This is not the Russian people’s war. No.” Continue reading at Newsmax.

WATCH THE FULL MESSAGE BELOW: