Be Warned, Conservatives – Big Tech is Already Meddling in the 2020 Presidential Race 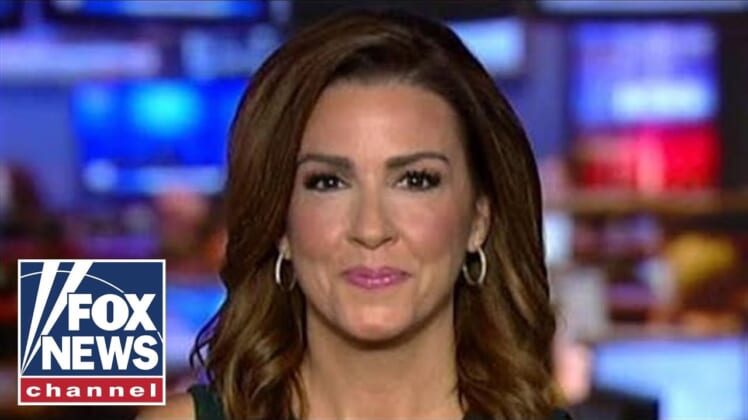 Big Tech wants to stop the American people from speaking out and sharing their voices, according to Fox News contributor and investigative reporter Sara Carter.

The award-winning journalist has already been shadow-banned on Twitter and she’s also been subjected to censorship on Facebook.

Click here to pre-order Todd’s explosive new book about the plot to take down America. Get “Culture Jihad: How to Stop the Left From Killing a Nation” today!

“They want to control the narrative, and it’s absolutely stunning to me because the people of this country deserve so much more than that,” Carter said Wednesday on The Todd Starnes Show. “It’s established in our Constitution, and when you think about Twitter, it’s a publicly shared company and yet they feel that they have the authority and the right to control what’s being put out there.”

Rep. Devin Nunes (R-California), the ranking member of the House Intelligence Committee, has a lawsuit against Twitter and other social media sites for shadow banning him.

On the other hand Twitter and Facebook have turned a blind eye to postings of leftists and liberals.

“There hasn’t been, but there has been a concerted effort to silence conservatives,” said Starnes. “Thank goodness for Project Veritas. I don’t know how they do it, but they get people to fess up.”

Bottom line, Carter said something has to be done.

“There needs to be more hearings,” she recommended. “Twitter needs to answer for what it’s doing, Google as well.

As for Project Veritas, Carter said that team really encountered something incredible.

“They got one of the main Google executives to admit on camera what they are doing and that is basically shutting people down before 2020,” Carter explained. “They said ‘We are not going to allow you to post your stories, we’re going to try to cover those up.’”