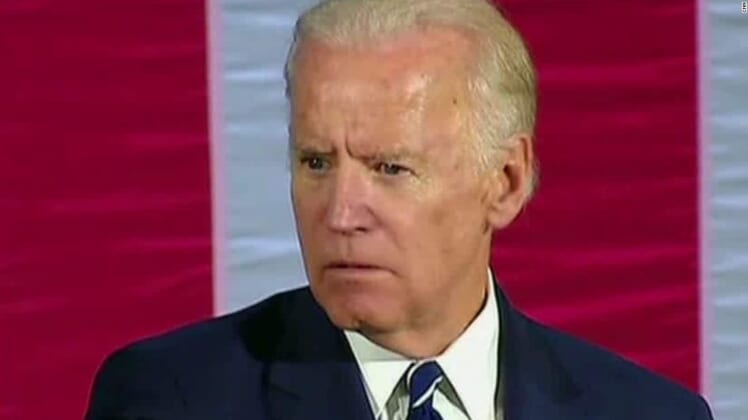 Joe Biden made yet another verbal gaffe on Sunday and appeared to begin saying the name of former President George W. Bush or H.W. Bush rather than President Trump.

“Not because I’m running, but because who I’m running against, this is the most consequential election in a long, long, long time,” Biden said. “And the character of the country in my view is literally on the ballot. What kind of country we’re gonna be? Four more years of George, ah, George… gonna find ourselves in a position where if Trump gets elected we’re going to be in a different world.”

Perhaps Biden simply misspoke or maybe, just maybe, there are moments when he is not aware of his political opponent on the campaign trail.

“Got some help from the anchor to get him through the interview,” he continued. “The Fake News Cartel is working overtime to cover it up.”

Either way, the American people deserve to know if the Democratic nominee is suffering some sort of mental decline. And it’s the Mainstream Media’s job to find answers, not provide cover.

Joe Biden called me George yesterday. Couldn’t remember my name. Got some help from the anchor to get him through the interview. The Fake News Cartel is working overtime to cover it up!