UPDATE: Fox Refutes Accusation that Biden Was Given Debate Questions 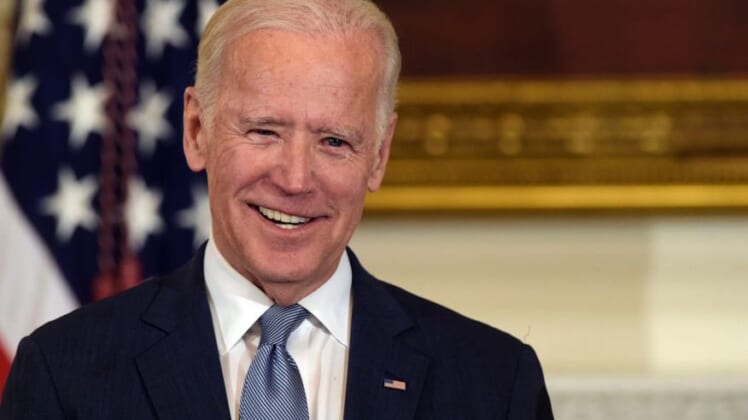 UPDATE: A Fox News spokesperson rejected the claim, telling FactCheck.org that Wallace had not sent out any questions prior to the debate.

Former Vice President Joe Biden has been given the questions to the first presidential debate in advance, noted author Jerome Corsi announced during an interview on radio station KXEL.

News Talk 1540 KXEL is a prominent national radio station and is affiliated with Fox News Radio.

“Joe Biden has been given the questions from Fox’s Chris Wallace,” he told host Jeff Stein. “He’s being prepared on the exact questions he’s being asked.” Listen to the interview below: