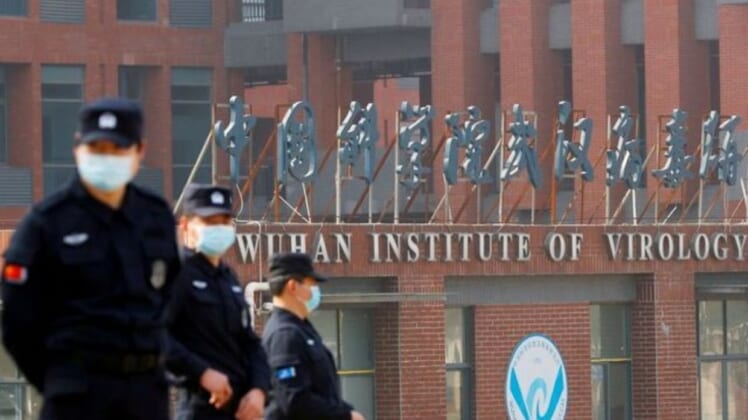 “China Joe” was trending on Twitter Wednesday after news President Biden’s State Department shut down an inquiry into the origins of COVID-19 possibly leaking out of a lab in Wuhan, Fox News reports.

The State Department launched the previously undisclosed inquiry last fall under former President Trump but was shut down under Biden because of “concerns about the quality of its work,” according to CNN.

Then-Secretary of State Mike Pompeo requested the inquiry through the arms control and verification bureau, the New York Post reports.

Pompeo told Fox News he believes the virus originated in a lab and that China’s government was covering it up.

“I am confident that we will find that the evidence that we have seen to date is consistent with a lab leak and I’m convinced that’s what we’ll see,” he said.

“If I am wrong, I hope the Chinese Communist Party will come forward and make a fool of me.”

The Biden administration reportedly terminated the inquiry after being briefed on the team’s initial findings in February and March.