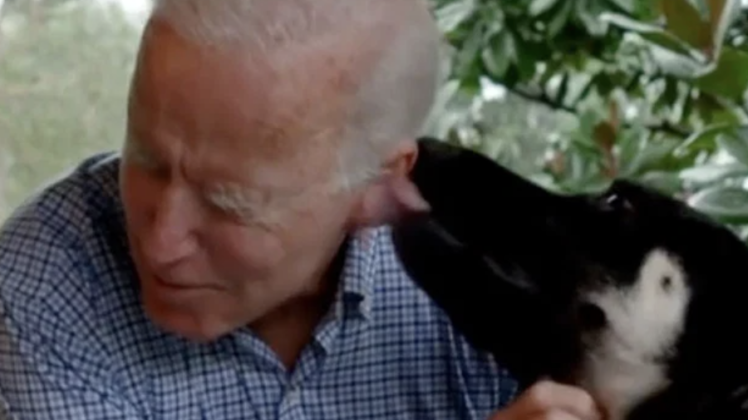 There’s a big scandal brewing at 1600 Pennsylvania Avenue — accusations involving a physical assault on a member of the White House security staff.

The suspect has hairy legs and a mean bite.

And it’s not President Biden.

According to CNN and TMZ, one of President Biden’s dogs bit a member of the White House security team.

The canine suspect was identified as Major – a three year old German Shepherd.

Major was the first and possibly the last rescue dog to have lived in the White House.

CNN reports the dog has been showing aggressive behavior in recent days.

The First Pooch has been accused of jumping, barking and charging at staff and security.

You might remember that President-elect Biden injured his foot while he was playing with Major back in November. At least that’s the official story.

Now comes words that both Major and Champ have been booted from the White House – and sent back home to Delaware.

The White House has not confirmed the story – but CNN and TMZ say a number of staffers confirmed the dog’s very bad behavior. Many of whom, I suspect, feared have to get a rabies shot.

It turns out Major’s bite really was worse than his bark.