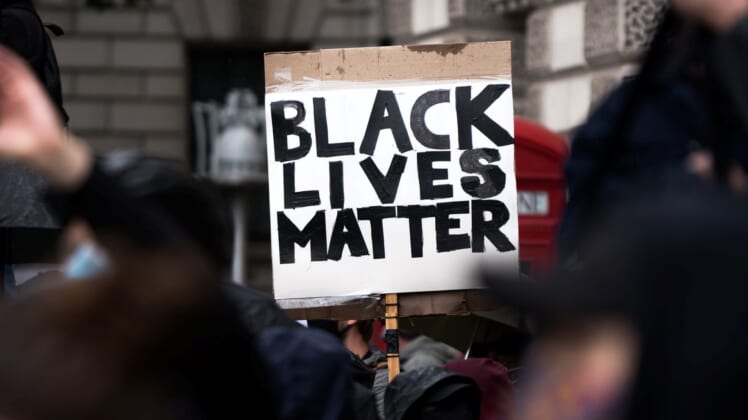 Black Lives Matter, the national organization under fire for lavish spending on leaders, updated its list of demands targeting former President Trump and his supporters.

“We are joining Rep. Ilhan Omar, Rep. Ayanna Pressley, Rep. Cori Bush, Rep. Jamaal Bowman, and others who are demanding Trump be immediately convicted in the United States Senate,” the group wrote.

In addition to that, Black Lives Matter is calling for Trump to be “permanently” banned from social media.

“Trump has always used his digital media platforms recklessly and irresponsibly to spread lies and disinformation. Now it is clearer than ever that his digital media is also used to incite violence and promote its continuation. He must be stopped from encouraging his mob and further endangering our communities, even after the inauguration,” the group says.

BLM also demands politicians refrain from comparing the January 6 “coup” at the Capitol be compared to the “mostly peaceful” riots and looting over the summer in Democrat-run cities.

Any Republicans in office who “attempted to overturn the election and incited a white supremacist attack” must be expelled.

Finally, the group calls for an investigation into the “ties between white supremacy and the Capitol Police, law enforcement, and the military,” and, of course, is demanding police departments be defunded.