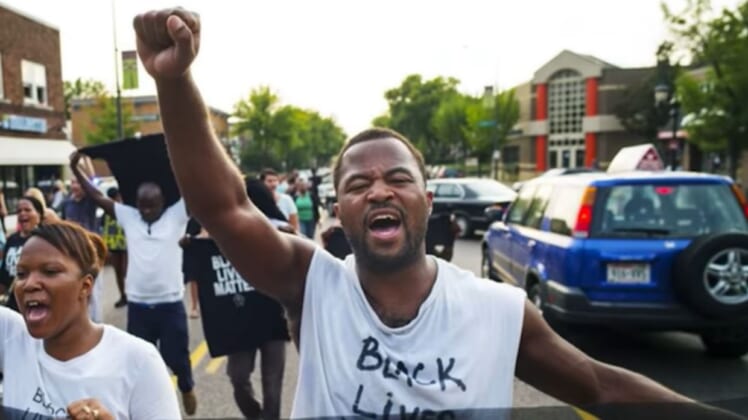 A former Black Lives Matter chapter founder in St. Paul, Minnesota is speaking out after he quit, claiming the movement was “hijacked.”

Rashad Turner founded a BLM chapter in 2015 before he quit a year and a half later. In a YouTube video titled “The Truth Revealed about BLM,” Turner is exposing the organization’s “ugly truth,” calling out the group’s positions on family and education, Fox News reports.

“I believed the organization stood for exactly what the name implies – black lives do matter,” said Turner in the video. “However, after a year on the inside, I learned they had little concern for rebuilding black families, and they cared even less about improving the quality of education for students in Minneapolis.”

The video highlighted a statement from the organization’s website that vowed to “disrupt the nuclear family structure.”

WATCH THE VIDEO FROM THE FORMER BLACK LIVES MATTER MEMBER BELOW:

“I was an insider in Black Lives Matter, and I learned the ugly truth – the moratorium on charter schools does not support rebuilding the black family, but it does create barriers to a better education for black children,” he added.

Turner is now the executive director of the pro-school choice Minnesota Parent Union, which serves to bring parents and educators together.