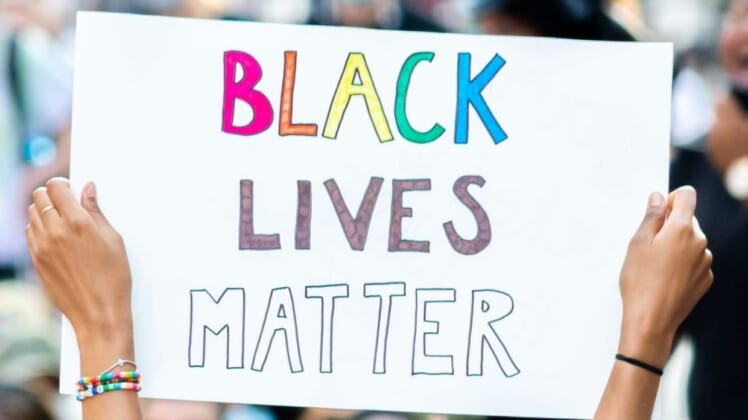 The anti-Semitic Boycott, Divestment, and Sanctions (BDS) movement tweeted a “thank you” for the BLM statement against the Jewish State.

“Black Lives Matter stands in solidarity with Palestinians,” the group tweeted. “We are a movement committed to ending settler colonialism in all forms and will continue to advocate for Palestinian liberation. ( always have. And always will be ). #freepalestine.”

The BDS movement added: “From Ferguson to Palestine, our struggles against racism, white supremacy and for a just world are united!”

“It’s not all that surprising that a domestic terrorist group would support an international terrorist group. Birds of a feather burn down things together,” the Todd Starnes Radio Show host said Wednesday.

Others on social media agreed.

Lawyer Arsen Ostrovsky tweeted: “As #IsraelUnderFire with relentless bombardment, @Blklivesmatter cannot even acknowledge Israeli victims, as it comes out in defense of #Hamas. Just in case anyone still had doubts if #BLM was rooted in #antisemitism to the core!”