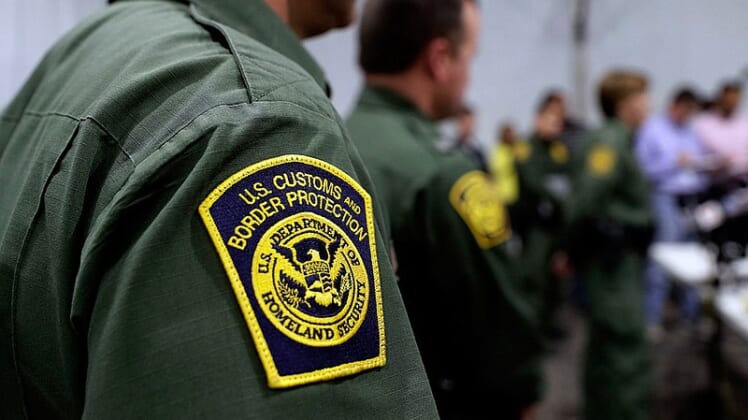 Border Patrol’s national chief, Rodney Scott, sent an internal memo to his superior at Homeland Security ahead of the April 19 announcement as the border crisis continues to worsen.

“This memorandum serves as my official nonconcurrence to the proposed updated terminology for U.S. Customs and Border Protection (CBP) communications and materials. I will not undermine this effort; however, I cannot endorse it,” Scott said.

“The U.S. Border Patrol (USBP) is and must remain an apolitical federal law enforcement agency. Over the years, many outside forces on both extremes of the political spectrum have intentionally, or unintentionally politicized our agency and our mission,” wrote Scott, an agent of 28 years who took over the 20,000-person organization in early 2020. “Despite every attempt by USBP leadership to ensure that all official messaging remained consistent with law, fact, and evidence, there is no doubt that the reputation of the USBP has suffered because of the many outside voices. Mandating the use of terms which are inconsistent with law has the potential to further erode public trust in our government institutions.”

On April 19, the temporary leader of CBP, Troy Miller, told the 60,000 personnel to stop using terms like “illegal alien” and “assimilation,” but instead replace them with “noncitizen,” “migrant,” and “undocumented,” as well as using “assimilation.”

Nationally syndicated radio host Todd Starnes said Democrats’ redefining words goes back to when former President Clinton said “it depends on what the meaning of the word of ‘is’, is” during his impeachment in 1998.