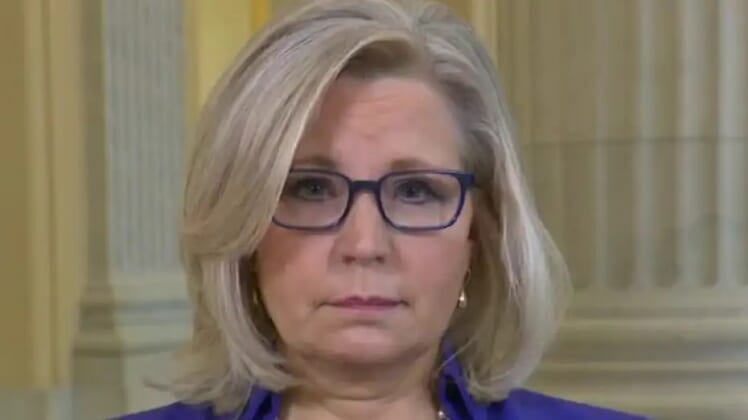 She came under fire for her push against former President Trump, who suggests replacing her with Rep. Elise Stefanik (R-NY) but many conservatives worry she is too far left.

“I will do everything I can to ensure that the former president never again gets anywhere near the Oval Office,” Cheney told reporters after her ouster.

Trump responded in a statement, calling her a “bitter, horrible human being” who is “bad for the Republican Party.”

The former president slammed her as a “talking point for Democrats” on “the Border, the gas lines, inflation, or destroying our economy,” adding that she is a “warmonger.”

“I look forward to soon watching her as a Paid Contributor on CNN or MSDNC!” Trump concluded.