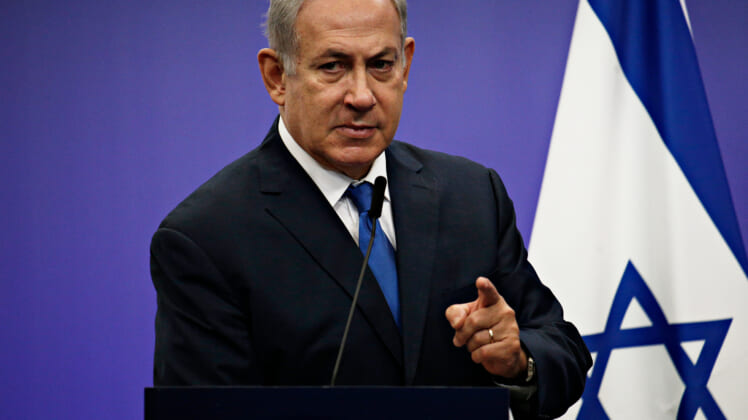 Heading into opposition, Netanyahu, 71, the most dominant Israeli politician of his generation, pledged he would soon return to power.

In a raucous session in which Netanyahu’s right-wing and ultra-Orthodox supporters shouted “shame” and “liar” at Bennett, parliament voted confidence in his new administration by a razor thin 60-59 majority.

A former defense minister and a high-tech millionaire, Bennett, 49, was due to be sworn in shortly after the vote.

His alliance includes for the first time in Israel’s history a party that represents its 21% Arab minority.

With little in common except for a desire to end the Netanyahu era and political impasse that led to four inconclusive elections in two years, the coalition of left-wing, centrist, right-wing and Arab parties is likely to be fragile. Continue reading at our news partner, NEWSMAX.