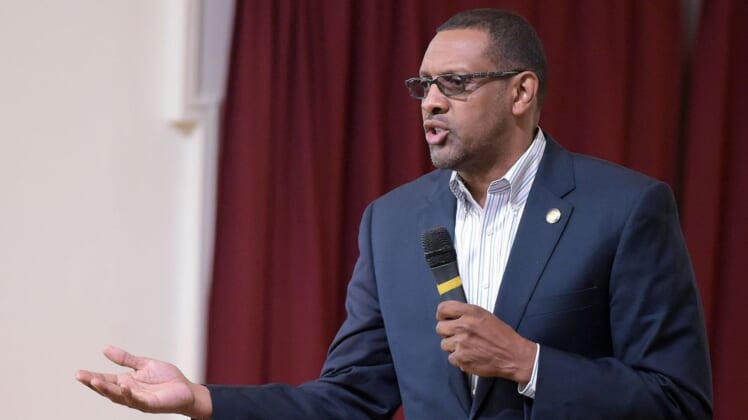 The Congressman from Georgia is now a member of the Republican party.