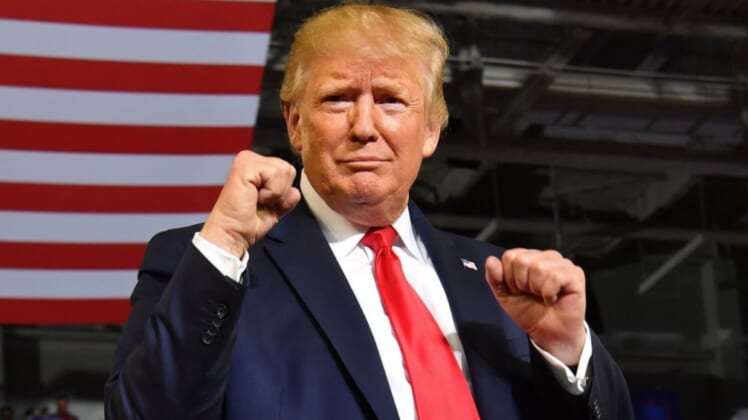 Trump will attend the state convention in Greenville on Saturday, June 5, marking his first trip outside Mar-a-Lago since his CPAC address in February.

Trump’s first visit comes amid speculation his daughter-in-law, Lara Trump, could run for the vacant Senate seat in the Tar Heel State.