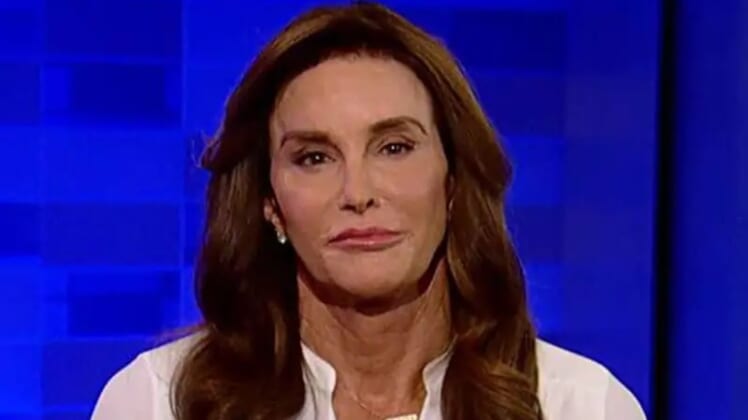 Reality star Caitlyn Jenner is running for governor of California.

“I’m in! California is worth fighting for,” Jenner, a transgender activist and Gold medal-winning decathlete, announced, adding the hashtag “Recall Newsom.”

Fox News reports that the “Keeping Up With The Kardashians” star has hired well-known Republican operatives to aid in the “Caitlyn for California” campaign.

“California has been my home for nearly 50 years. I came here because I knew that anyone, regardless of their background or station in life, could turn their dreams into reality,” Jenner wrote.

“But for the past decade, we have seen the glimmer of the Golden State reduced by one-party rule that places politics over progress and special interests over people. Sacramento needs an honest leader with a clear vision.”

Filing the paperwork Friday, the campaign says a formal announcement will follow in the coming weeks.