Caller Says Dead Father Got Text Message Urging Him To Vote in Georgia Election. Her Father was a Republican — From New Jersey 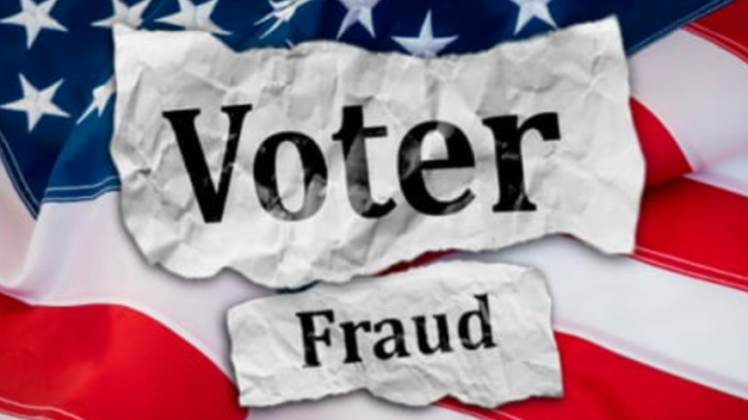 A listener from New Jersey called my show the other day.

Her father had passed away last year. He ran a business. So they kept his smart phone activated.

The listener says she was stunned to discover two text messages urging her dead father to vote in the Georgia Senate runoff. Now it was startling because her father was not a registered Democrat nor was he a resident of the state of Georgia. And then there was also the fact that he was dead.

After I shared that story on my national radio show – others began to call – saying they had been bombarded with phone calls, emails and text messages – urging them to vote.

The two common denominators – all were registered Republicans and none lived in Georgia.

And yet the Mainstream Media keeps telling us there is no such thing as voter fraud. I hope you understand this is why it is imperative that the Texas lawsuit is heard by the Supreme Court.

In truth the lawsuits are not so much about President Trump as they are about the American people. This is about integrity at the ballot box. This is about ensuring that every legal vote counts. This is about stopping our nation from becoming a third world banana republic.