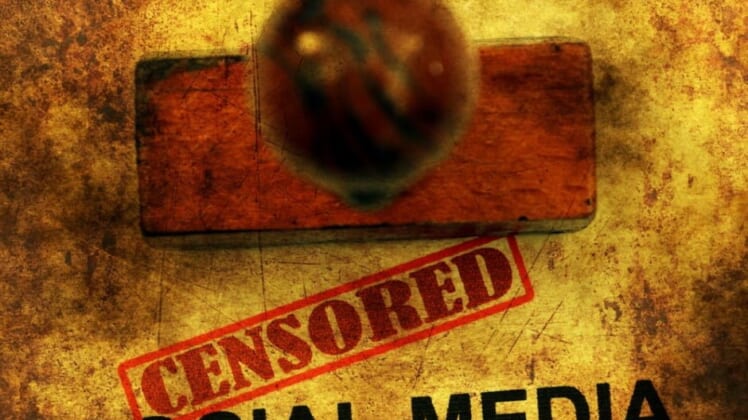 A Catholic media guru was tipped off that Facebook was flagging a quote about sin from the early Christian writer Augustine of Hippo as “hate speech.”

The quote? Well it describes how man is imperfect.

“Let us never assume that if we live good lives we will be without sin; our lives should be praised only when we continue to beg for pardon,” Augustine wrote. “But men are hopeless creatures, and the less they concentrate on their own sins, the more interested they become in the sins of others. They seek to criticize, not to correct. Unable to excuse themselves, they are ready to accuse others.”

Domenico Bettinelli posted the quote Friday evening after he says a couple of priests he knew had said that Facebook had flagged the quote as hate speech.

Bettinelli, according to his Facebook page, is the CEO of Starquest Production Network,  “a multimedia organization specializing in the production of audio and video programs faithful to the teachings of the Roman Catholic Church.”

After posting the quote, Bettinelli received a notification that his post “goes against our community standards on hate speech.” Not giving up, he tried again with the same result.

Having confirmed what the two priests had claimed, he promptly posted a screenshot of the notification, snarkily adding “Yep. That awful St. Augustine.”

Augustine of Hippo is venerated in the Catholic church as both a saint and doctor of the church. The latter title is one only given to individuals whose writings are deemed relevant to believers “in any age of the church.”

Facebook’s censorship of conservative and Christian messages is nothing new. Just last year during Holy Week, the company blocked an advertisement for Franciscan University of Steubenville showing a centuries old cross painting for what it deemed “shocking” content.

In this era of instant information through technology, there is no question that the impact of social media censorship of political and religious beliefs is having a chilling effect.

Without oversight these Silicon Valley overlords are attempting to establish an information monopoly and the results could not be more disastrous as we head into another contentious election year.

While it is unknown if this post getting flagged was a human action or an algorithm error, the problem is nonetheless evident. It is absolutely clear that the vast majority of these incidents involve conservative and Christian users. This is not an accident and Facebook knows it.