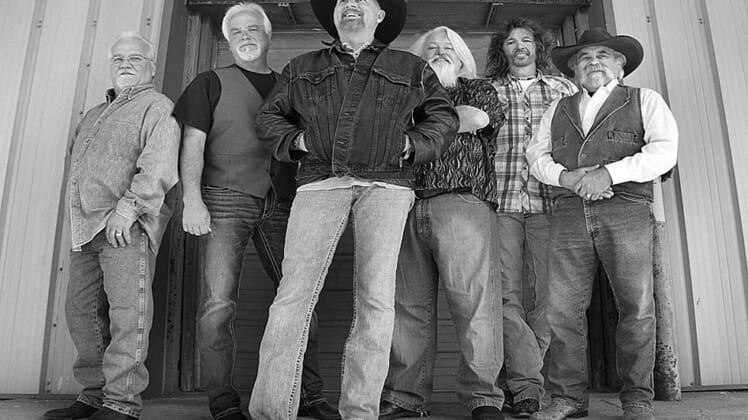 I have a new book coming out in September that exposes the Left’s relentless attacks on American culture and traditions. It’s called, “Culture Jihad: How to Stop the Left From Killing a Nation.”

The culture jihadists are targeting our faith, our families and our heritage. They want to finish the fundamental transformation of our Republic that was started by President Obama.

The latest conflict involves the state of Illinois and Confederate Railroad, a popular country and southern rock band.

It seems that Confederate Railroad has been booted from an upcoming appearance at the DuQuoin State Fair Grandstand.

“The Illinois Department of Agriculture has removed Confederate Railroad from our 2019 DuQuoin State Fair grandstand lineup,” a spokesperson for the agency told me. “While every artist has a right to expression, we believe this decision is in the best interest of serving all the people of our state.”

The Pinckneyville Press first reported on the banishment and they specifically mentioned the band was booted because of “racial sensitivity concerns.”

In other words, somebody was triggered by the band’s name, specifically the word “Confederate.”

It’s not exactly clear what prompted the banishment, but locals are pointing fingers at political website called CaptiolFax.com.

On June 17 the website raised the issue of Confederate Railroad playing at a state-owned facility.

“It’s a band, not a Confederate statue,” wrote one reader. “Let them play.”

Confederate Railroad has not commented publicly about the state’s decision. But they should hold the Illinois Department of Agriculture to the original contract and demand full payment.

A number of country music artists have condemned the decision, including Charlie Daniels.

“This political correctness thing is totally out of control,” Daniels wrote on Twitter. “When a fair cancels the Confederate Railroad band because of their name its giving in to fascism, plain and simple and our freedom disappears piece by piece. Sick of it.”

“I must say that canceling @ConfederateRR JUST because their name is CONFEDERATE RAILROAD is a crock of crap,” he wrote on Twitter.

I have an entire chapter in my new book on how the culture jihadists have all but taken over the country music industry. It won’t be long before they start banning songs like “Sweet Home Alabama” and “What This World Needs is a Few More Rednecks.”

You can express your disgust directly to the state fair leaders on their Facebook Page by clicking here or by calling their main office 618.542.1515.