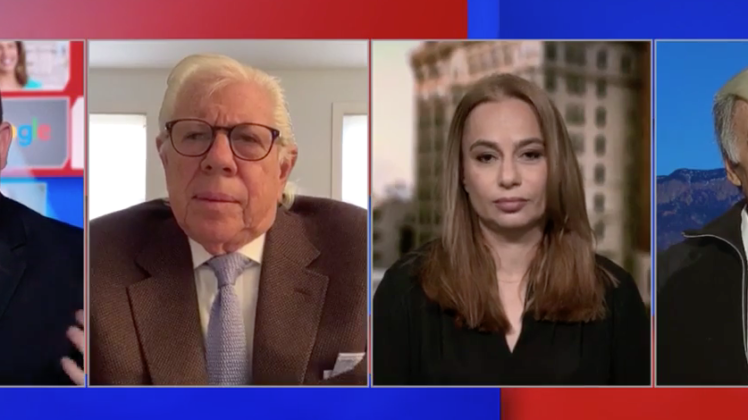 (The following is a transcript of Todd’s morning radio commentary.)

Carl Bernstein, the leftwing journalist of Watergate fame, made a stunning declaration about the Senate the other day.

He says about half of the Republican members of the Senate despise and disdain President Trump.

Bernstein said he had personally talked to a number of senators – and he says they were happy to see the president lose. So long as they could hold on to a Senate majority.

“They were happy to see him lose as long as they could hold on to a Senate majority. And it’s time that we start calling these senators out, perhaps by name, in terms of what they really believe, what they tell us as reporters on background,” he said.

Of course – all of this backstabbing is done on background – that’s what we call it in the journalism business when people don’t have the courage to go on the record.

Mr. Bernstein makes the argument that those senators should be outed – says they are part of a disinformation campaign. That’s just not true. But it is true that Republicans have been secretly conspiring against the president.

“They know what’s going on. They won’t speak out. The dirty secret is perhaps these Republicans in the Senate, and we have to figure out a new way to cover them and what they are really saying to each other,” he said.

For once in my journalism career, I actually agree with Mr. Bernstein. Any Republican that has been conspiring against the president should be named and shamed.

And Mr. Bernstein can start by revealing his sources today on CNN.