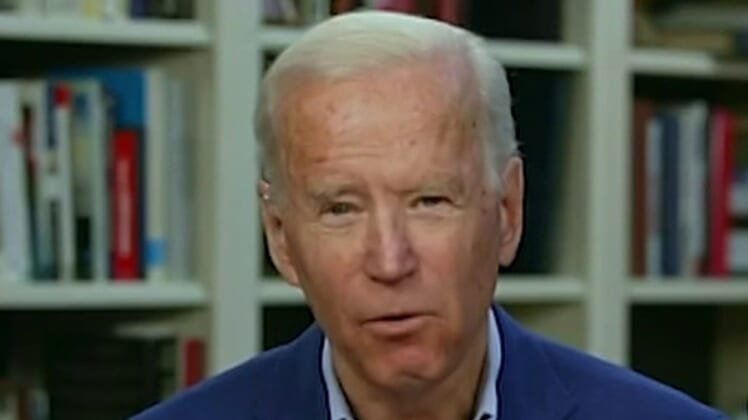 A new CNN poll found that only 19 percent of Republicans believe that President-elect Joe Biden legitimately won the election. I’m honestly surprised the number is that high.

CNN propagandist Ana Cabrera said she was stunned by the news — saying, it “just about took my breath away.”

The poll also found that 99 percent of Democrats and 66 percent of Independents believed Biden legitimately won.

“Margaret, this is apparently the new fringe of your party, the 19% who believe the election was legitimate. How is that possible?” Cabrera asked pundit Margaret Hoover.

Hoover tried to dismiss the polling results but she admitted that it was not good news for the Republican Party.

“There is nothing defensible, the fact that such a small number of people in that particular poll registered as understanding the truth as it happened in this current election,” Hoover added. “The Republican party has to look itself in the mirror and recognize that there is a rot in the party. A rot that has been happening under our noses under Donald Trump.”

“What was actually being fomented under this president,” Hoover explained, “was a radical extremism that was creating and making Donald Trump the leader of a white extremist movement, under the guise of the Republican Party in this country, and there is a real reckoning Republicans have to begin.”