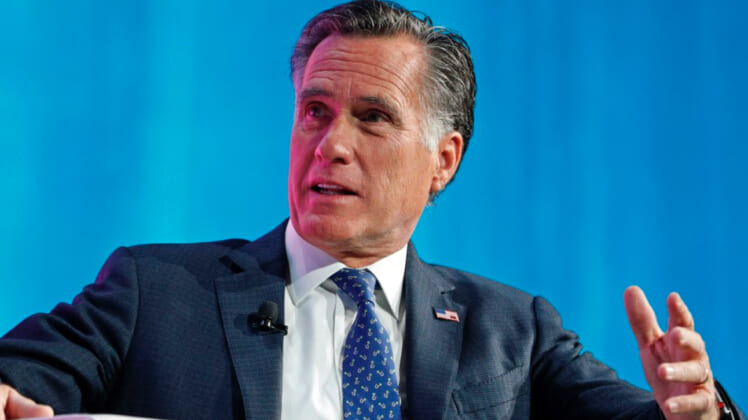 A few weeks ago CNN pundit Carl Bernstein threatened to release the names of Republican senators who he says have privately expressed contempt for President Trump.

Normally, I don’t trust anything that comes out of CNN — but I suspect Mr. Bernstein’s list is absolutely accurate.

“Many, if not most, of these individuals — from what I have been told — were happy to see Donald Trump defeated in this election, as long as the Senate could be controlled by the Republicans,” Bernstein said on CNN. “They’ve experienced Donald Trump and his dishonestly, and his pathological lying. And they know what Donald Trump has done to undermine the confidence in our institutions in this country. They’ve lived through the pandemic while his homicidal negligence is responsible for the deaths of hundreds of thousands of Americans. They know what’s going on.”

It might be worth calling your senator to find out if Mr. Bernstein’s accusations are authentic. Here’s the list: