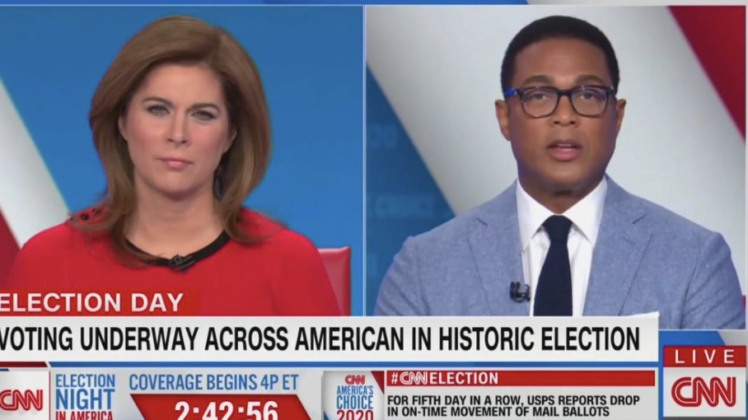 “Basically we heard a lot of propaganda from the president of the United States,” Lemon said. “I almost feel like I’m not sure if we should be running this propaganda video as people are still going to the polls to vote today because not much of what he said if anything was true.”

CNN's Don Lemon Questions Network for Airing Trump Speaking at RNC Offices: 'Not Sure if We Should Be Running This Propaganda Video' https://t.co/Dpt8NqMhgh