BOYCOTT WORKING! Coca-Cola Eases Back On Their Opposition to Georgia’s Voting ID Law 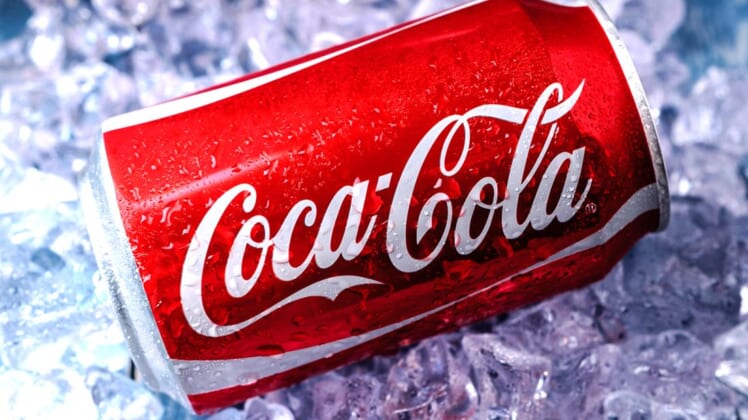 Coca-Cola is now making a total 180 degree turn from what they said earlier this month on the new Georgia voting ID law after conservative backlash.

The CEO of Coke, James Quincey, previously stated this month, “[w]e want to be crystal clear and state unambiguously that we are disappointed in the outcome of the Georgia voting legislation.”

They are now singing a different tune, possibly in a nod to their slogan from 2020: “Together tastes better.”

According to The Washington Examiner, the company has stated “[w]e believe the best way to make progress now is for everyone to come together to listen, respectfully share concerns and collaborate on a path forward. We remain open to productive conversations with advocacy groups and lawmakers who may have differing views”.

This sudden change of heart could be due to the fact that many conservatives have decided to no longer do business with Coke. A number of Todd Starnes Radio Show listeners said Coke is now out of their diet.

Major corporations have every right to make whatever political claim they want to, however, they need to be prepared to deal with the backlash from their customers. It looks like Coke had to learn the hard way.