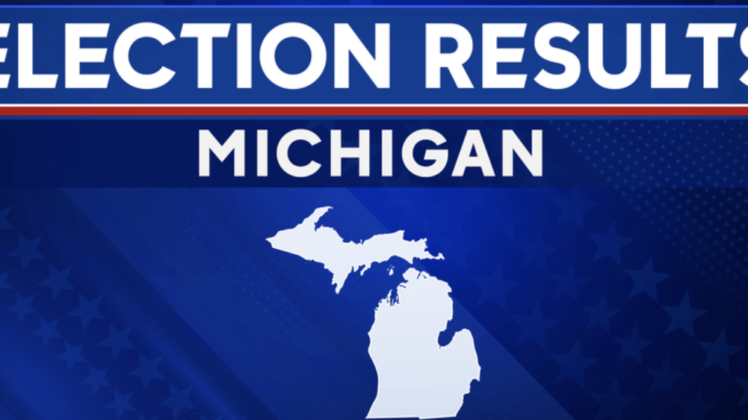 UPDATE: The Detroit Free Press reports “a failure to properly update software was the reason for a computer glitch that caused massive errors in unofficial election results reported from Antrim county, the Michigan Department of State said late Friday.”

“In Antrim County, ballots were counted for Democrats that were meant for Republicans, causing a 6,000-vote swing against our candidates. The county clerk came forward and said, ‘Tabulating software glitched and caused a miscalculation of the votes,'” Cox said in a Friday news conference. “We have now discovered that 47 counties used this same software in the same capacity.”

A revised count as of 3 p.m. puts President Trump ahead of Democratic presidential nominee Joe Biden by 2,494 votes in the county, leading the former vice president, 56 percent to 42 percent.

The local newspaper reported that the initial vote count had indicated “after decades as a traditional conservative base, Antrim County had swung to the Democratic side.

“However, after further study of the wild numbers on the report, county officials conceded that something had most definitely gone wrong with the equipment that tabulates the results and quickly pulled the report from Antrim County’s website,” the newspaper reported.

The initial report showed Democratic presidential candidate and former Vice President Joe Biden taking the county by more than 3,000 votes, with 7,769 voters opting for Biden over the 4,509 votes for incumbent President Donald Trump.

Michigan, a battleground state worth 16 electoral points, was called for Biden on Wednesday by many news outlets. This win surprised some because President Donald J. Trump won the state in 2016.

GOP Chairwoman Ronna McDaniel also spoke at the press conference shedding light on election issues in the key state, saying that 2,000 Republican ballots were marked as Democrat in Oakland County due to a “clerical error” which wrongly gave the race to the Democrat candidate.

“Ballots were counted for Democrats that were meant for Republicans… tabulating software ‘glitched’… We have now discovered that 47 counties used this same software.”