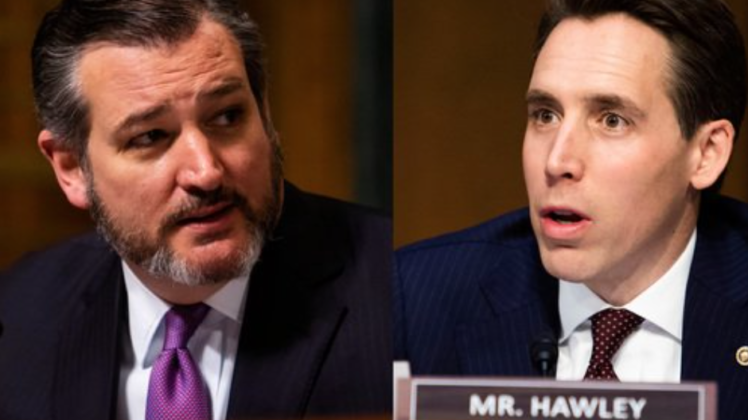 Mississippi Congressman Bennie Thompson (MS-02), the lone Democrat representing the state in D.C., is not only backing his leadership’s calls to remove President Donald Trump ahead of the January 20th inauguration, he is now saying U.S. Senators Ted Cruz and Josh Hawley, among others, could be placed on the TSA’s “No fly list” following the January 6th breach of the U.S. Capitol.

“In the aftermath of the attack, its perpetrators have continued to enjoy freedom of movement throughout the country,” House Homeland Security Chairman Thompson and the Republican ranking member said in a letter (see below) sent to the Administrator of the Transportation Security Administration on Monday.  “Only a fraction of the insurrectionists have been arrested, and many of those arrested have been released pending a future court date. To our knowledge, the Federal government has not prevented a single insurrectionist from boarding an aircraft. Several have harassed and threatened to harm Members of Congress, flight crewmembers, and the public while traveling.”