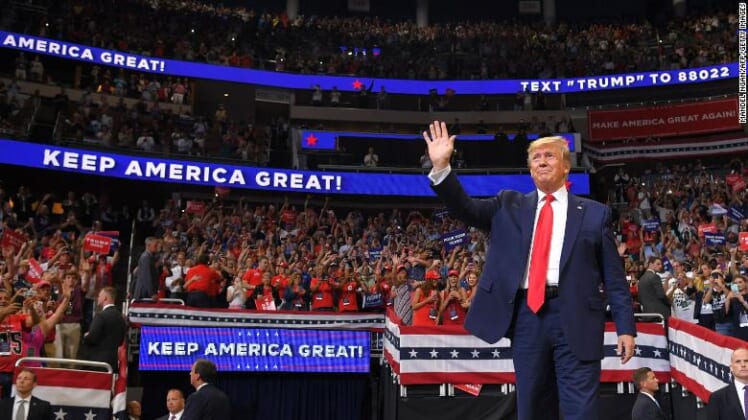 Someone is targeting homeowners who support President Trump in New Hampshire and Missouri.

“I definitely feel that somebody has crossed the line,” one homeowner told a Boston-area television station. “Don’t come and threaten my family and my home. I don’t understand that thought process.”

A number of supporters received a letter at their home – warning them that their address had been added to a database. And they would be targeted should President Trump not concede the election.

My good friend Matt Schlapp of the American Conservative Union sent me a copy of the letter that homeowners in Kansas City received.

“Dear neighbor, You been identified by our group as a Trump supporter,” the letter reads. “Your address has been added into our database as a target for when we attack should Trump not concede the election.”

The letter goes on to say, “We recommend that you check your home insurance policy and make that it is current and that it has adequate coverage for fire damage.”

One homeowner told reporters she received a threatening letter in the mail on Saturday and said the act left her shocked.

“I just kind of stood there in pretty much disbelief that this actually came to me,” told television station WHDH.

Let’s call this out for what it really is – domestic terrorism.

Beaten in the streets. Businesses burned and looted. And now – the left is bringing the fight to our neighborhoods. This is flat-out un-American and unacceptable.

It’s past time for the Justice Department to put a stop to this nonsense.

This is America – you don’t burn down somebody’s house just because they want to make this country great again.

Be sure to listen to my national radio show live noon to 3 p.m. eastern and download my free podcast at ToddStarnes.com.