De Blasio: “I’d Like to Say Very Bluntly, Our Mission is to Redistribute Wealth” 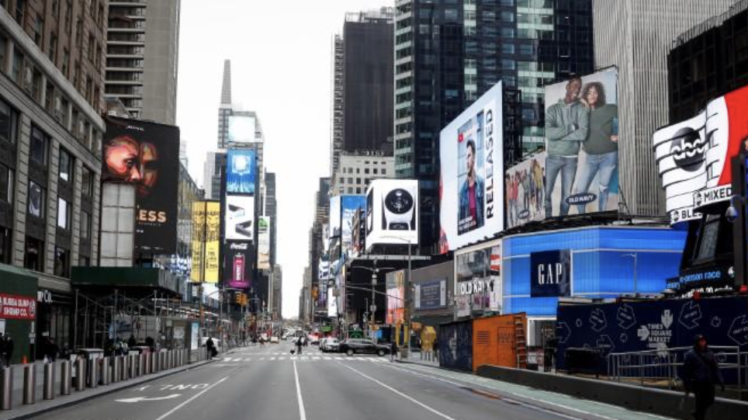 New York City Mayor Bill de Blasio said during a press conference that his goal is to redistribute wealth.

“I’d like to say very bluntly – our mission is to redistribute wealth,” de Blasio said. “A lot of people bristle at that phrase but that is in fact the phrase we need to use.”

Every freedom-loving patriot still left in New York City should do whatever is in their power to escape.

It won’t be long until the Democrats turn the Big Apple in a third-world hell-hole. Get out while you still can!

DE BLASIO: "I'd like to say very bluntly: our mission is to redistribute wealth." pic.twitter.com/zN8q2iYNTA