Democrats Move Forward on Impeachment, Some Republicans Say They Would Support 25th Amendment 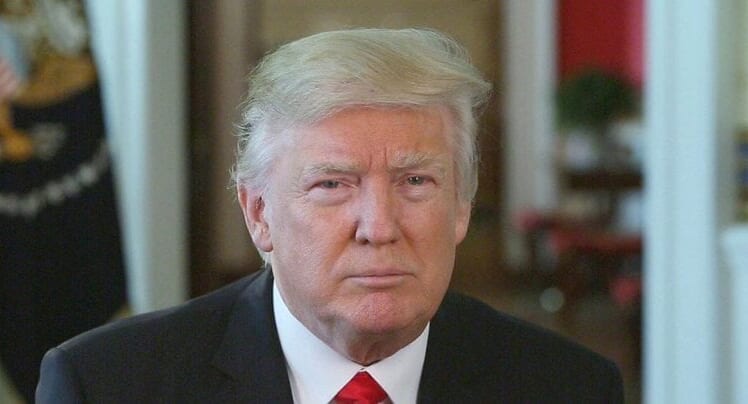 House Speaker Nancy Pelosi called Wednesday’s violent protest at the Capitol an “insurrection against the United States” that was incited by President Trump and called on Vice President Mike Pence to invoke the 25th Amendment to begin the process of the president’s removal.

Pulling Trump from office has been the dream of Democrats since before his election victory in 2016. Democrats have been trying to sell the public that Trump is a Russian asset and rogue president. But despite his impeachment in the House, the anti-Trumpers on the Hill never got enough bi-partisan support for his removal.

But that may be changing.

“I don’t know anything about the President’s mental state, or any of that. The Cabinet decides on the 25th Amendment that is. If the Cabinet decided to do that, I would not oppose it,” Rep. Steve Stivers (R-OH) said in an interview.

The fallout comes after pro-Trump supporters ransacked the Capitol to express their anger over allegations of widespread voter fraud. Washington D.C. police said that five people died—one woman was shot and three died of natural causes—and dozens were arrested. Sixty Capitol Police officers were hurt, including 15 who were hospitalized.

Senate Majority Leader Chuck Schumer, D-N.Y., also called on the Senate to invoke the amendment for Trump’s removal. NBC News reported that an impeachment trial is another option, but “there would be little time for a Senate trial before Trump’s term ends in 13 days.”

“The quickest and most effective way — it can be done today — to remove this president from office would be for the vice president to immediately invoke the 25th Amendment,” Schumer said, according to the network. “If the vice president and the Cabinet refuse to stand up, Congress should reconvene to impeach the president.”