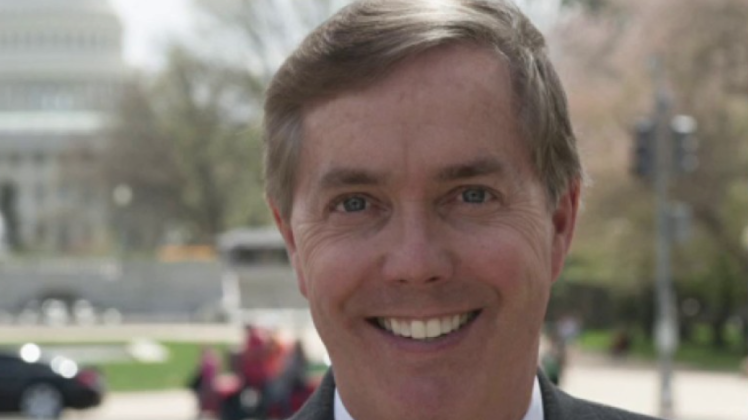 The now-deleted tweet, sent Thursday night, read: “@Scaramucci should I respond to trump.”

C-SPAN released a statement saying as much just hours after a tweet from Scully’s account was sent to former White House Communications Director Anthony Scaramucci.

Scully “did not originate the tweet,” C-SPAN claimed, adding that the Commission on Presidential Debates was investigating the incident “with the help of authorities,” who were unidentified. Scully himself did not immediately comment.

Scully had been selected to host the second presidential debate, although the status of all future 2020 debates has been unclear.

Morgenstern said, “[I]f anybody’s having a bad week, it’s certainly the Presidential Debate Commission, with the way they’ve handled this. And now, their chosen moderator certainly seems not to be very impartial. The first one — Susan Page, of course, is writing the glowing biography of Speaker Pelosi and now, Mr. Scully, who interned for Joe Biden now colluding…with the Mooch. … I think the cat’s out of the bag. I don’t think Mr. Scully is impartial. So, that really calls into question, again, the Debate Commission’s judgment here.”

The first debate was a complete debacle after registered Democrat and Fox News host Chris Wallace ganged up on Trump. The president handled both Biden and Wallace with great ease.