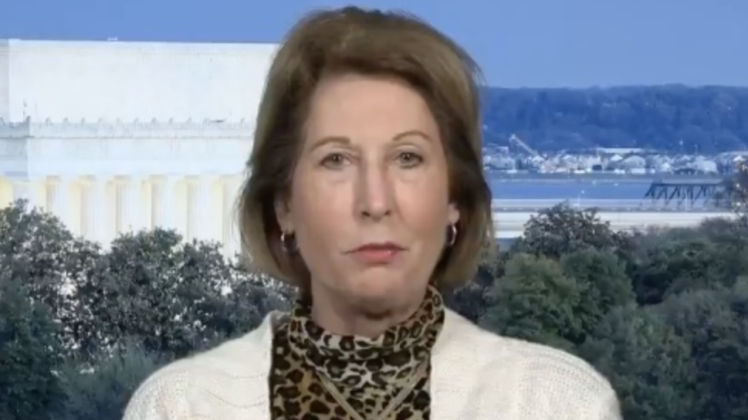 After several months of fighting in the courts, Sidney Powell’s “Kraken” has ended up empty-handed, and now she’s facing a $1.3 billion lawsuit from Dominion Voting.

Right after the presidential election in November, attorney Powell made her now-famous statement about how she would release “the Kraken” of information regarding voter fraud:

Over the next several months, her target was mainly the Dominion voting machines, which reportedly caused rampant voter fraud in the presidential election.

The accusations from Dominion are scathing, saying that Powell’s claims are a “false preconceived narrative.”

The lawsuit states “Powell falsely claimed that Dominion had rigged the election, that Dominion was created in Venezuela to rig elections for Hugo Chávez, and that Dominion bribed Georgia officials for a no-bid contract.”

Dominion says the company “was founded in Toronto for the purpose of creating a fully auditable paper-based vote system that would empower people with disabilities to vote independently on verifiable paper ballots.”

It goes on to say in the document that “[t]he only ‘evidence’ Powell ever put forward to support that false accusation was a doctored certificate from the Georgia Secretary of State.”

Time will tell if Dominion’s lawsuit holds water, but I have a feeling Sidney Powell is going to have her hands full even after Jan. 20.