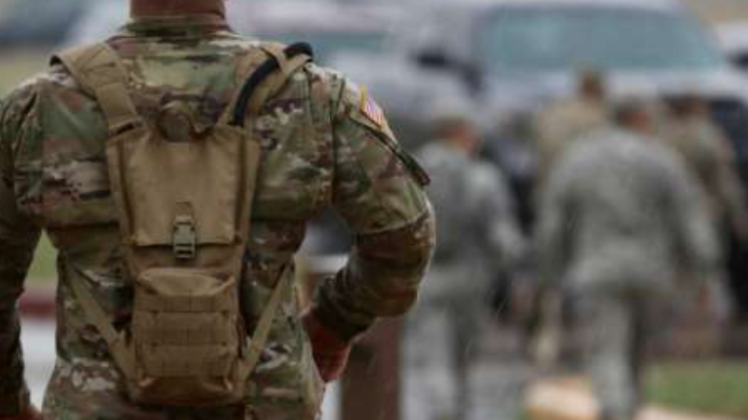 The Democrat from Memphis made that jaw-dropping comment on CNN.

The FBI announced that all 25,000 National Guard troops would be vetted – that news coming after there were unconfirmed reports of a possible insider plot.

That led Congressman Cohen to suggest that the targets of the investigation should be white male Trump supporters.

Texas Governor Gregg Abbott said it was one of the most offensive things he’s ever heard. And the governor warned Washington that if anyone else questions the loyalty or professionalism of the Texas National Guard – they’ll need to call somebody else for help.

Judging people by the color of their skin instead of the content of their character. On of all days – the one honoring Martin Luther King, Jr.

Be sure to download my free podcast and order a copy of my latest book at ToddStarnes.com.

This is the most offensive thing I've ever heard.

No one should ever question the loyalty or professionalism of the Texas National Guard. @TexasGuard

I'll never do it again if they are disrespected like this.https://t.co/STZDMz7PGm