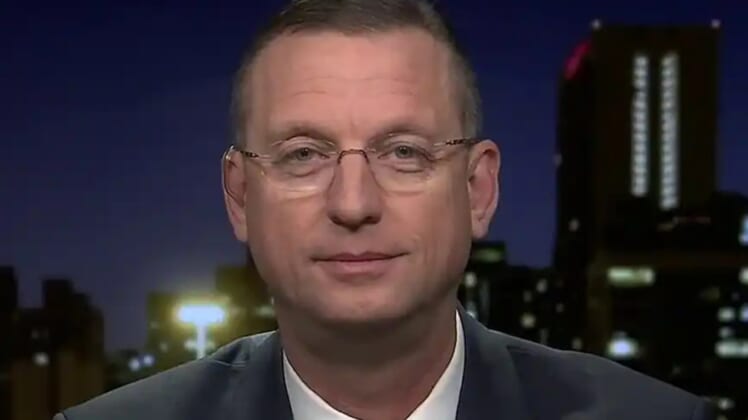 After speculation of a run for Senate or governor next year in Georgia, former Republican Rep. Doug Collins is not putting his hat in the ring.

“I’m announcing today that I will not be a candidate for any office in the next election cycle,” the former four-term congressman said Monday with a statement attached on Twitter.

Nationally syndicated radio host Todd Starnes questioned why Collins, a Trump-ally, is sitting on the sidelines.

Collins said “this is goodbye for now, but probably not forever.”

“I do plan on staying involved in shaping our conservative message to help Republicans win back the House and Senate and help more strong, conservative candidates get elected here in Georgia,” Collins said.