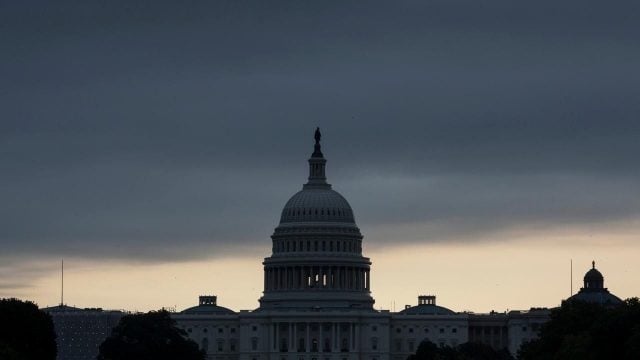 Dozens of Republicans are calling on the House Intelligence Committee to release an explosive memorandum detailing the activities of the Department of Justice and the FBI surrounding the surveillance of the Trump transition team.

Gaetz said he has read the four-page memorandum and he called the revelations explosive.

Click here for a free weekly subscription to the Todd Starnes newsletter – a must-read for Conservatives!

“The entire Mueller investigation is a sham built on a lie on top of a foundation of corruption,” Gaetz told the Todd Starnes Radio Show. “There’s no other way to put it.”

For months now I have been telling our listeners that the Obama Administration had weaponized the Justice Department and the FBI.

“People making those types of claims will feel vindicated if we are able to get that memorandum released,” Gaetz replied.

In other words, there may have been some sort of Deep State coup to bring down the Trump presidency?

“It is almost as if it is a palace coup where a cabal was functionally assembled to deprive Donald Trump of the presidency and then to undermine that presidency after the voters chose President Trump,” Gaetz said.

Click here to listen to the explosive interview on the Todd Starnes Radio Show.